We the Internet TV YouTube網紅頻道詳情與完整數據分析報告 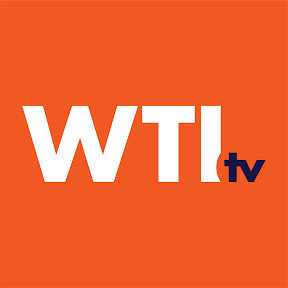 Join the We The Internet TV team on Patreon! https://www.patreon.com/wetheinternettv Louis has been feeling sad, but since he's a straight white cis man, he shouldn't be. Because they don't have problems, right? Have no fear: the Social Justice Warrior therapist is on the case. Sexism, racism, and violence lurk under Louis's meek façade (probably). And only the SJW Therapist can help him. If Louis could just admit his privilege, he would realize how insensitive his depression and thoughts of suicide really are. How PC are your psychological issues? Let us know in the comment section! And don't forget to like the video, share it with your friends, and subscribe to our channel! And click the bell to turn on notifications from us, so you don't miss any of our new videos. Follow us on social media for more videos, memes and other political comedy that makes fun of everyone! Facebook: http://www.facebook.com/WeTheInternetTV Twitter: http://www.twitter.com/WeTheInternetTV Instagram: http://www.instagram.com/WeTheInternetTV Written by Dan Banas, Greg Burke, and Lou Perez Directed and Edited by Greg Burke Therapist: Shelly Shenoy Lou: Lou Perez DP: AJ Ferrer AC: Julian Faras Sound: Fernando Castillo HMU: Jenny Diaz Executive Producers: Maurice Black, Lou Perez, Erin O’Connor, & Rob Pfaltzgraff Creative Director: Erin O’Connor Head Writer: Lou Perez Creative Producer: Lana Link Marketing Director: Amanda Burtka