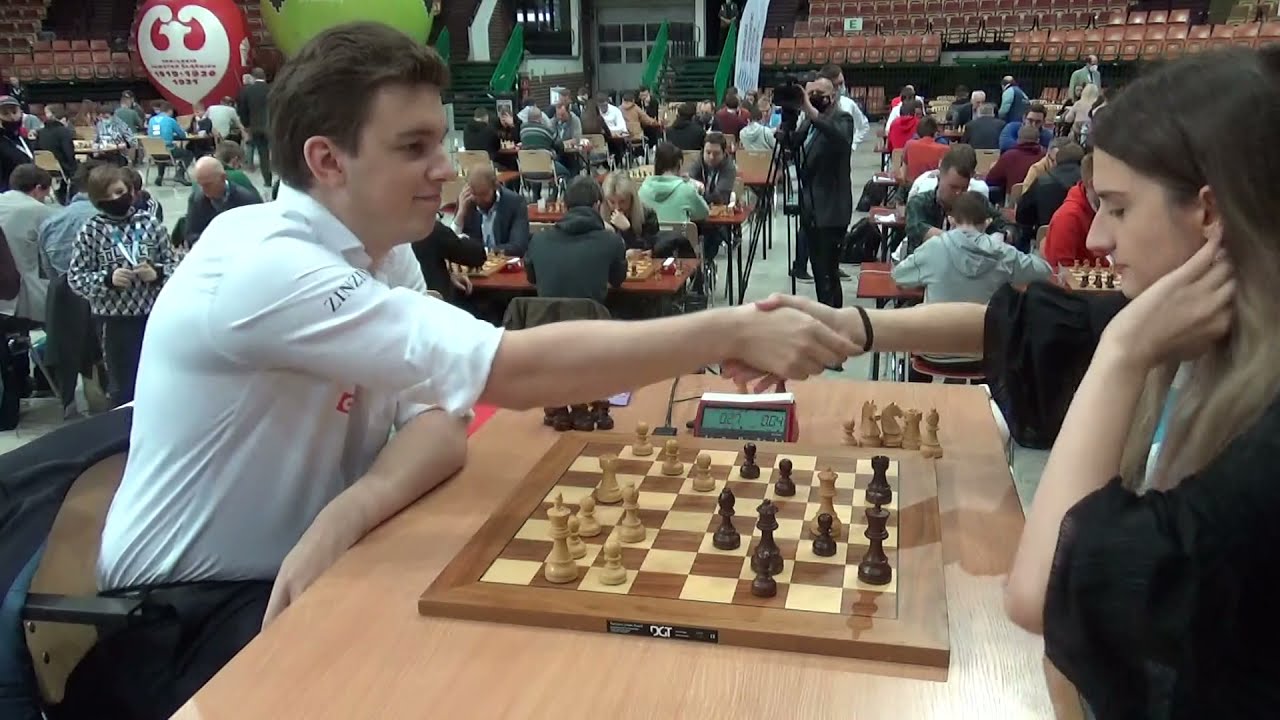 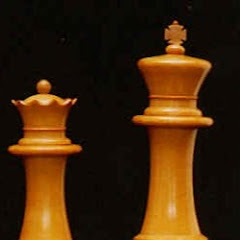 訂閱
頻道標籤
簡介
Blitz chess (also known as speed or fast chess) is a type of chess in which each player is given less time to consider their moves than normal tournament time controls allow. Openings, tactics and strategy are same. 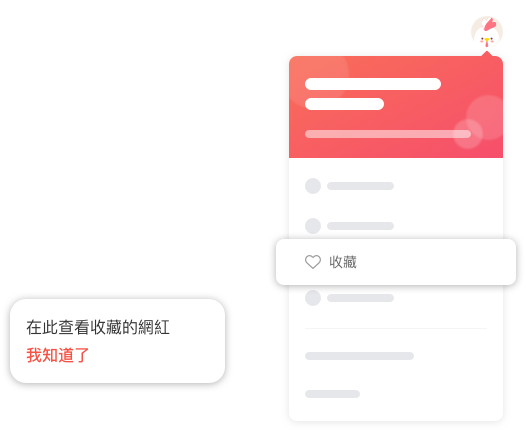