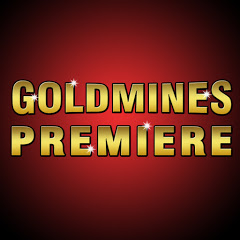 The film revolves around three characters; the first follows his heart, the second uses his brain and the third uses his brawn. The first is Viraj Anand, the son of a billionaire named Satyamurthy, who gives his money to creditors after his father's death. A creditor still owed money is Paida Sambasiva Rao (the second of the three), whose daughter Sameera falls in love with Anand. Sambasiva Rao informs Anand that he has to produce documentation of land sold by Satyamurthy to a landlord, Devaraj Naidu (the third of the three) to marry Sameera. The rest of the film focuses on the consequences faced by Anand and Sambasiva Rao's change in viewpoint toward Satyamurthy. 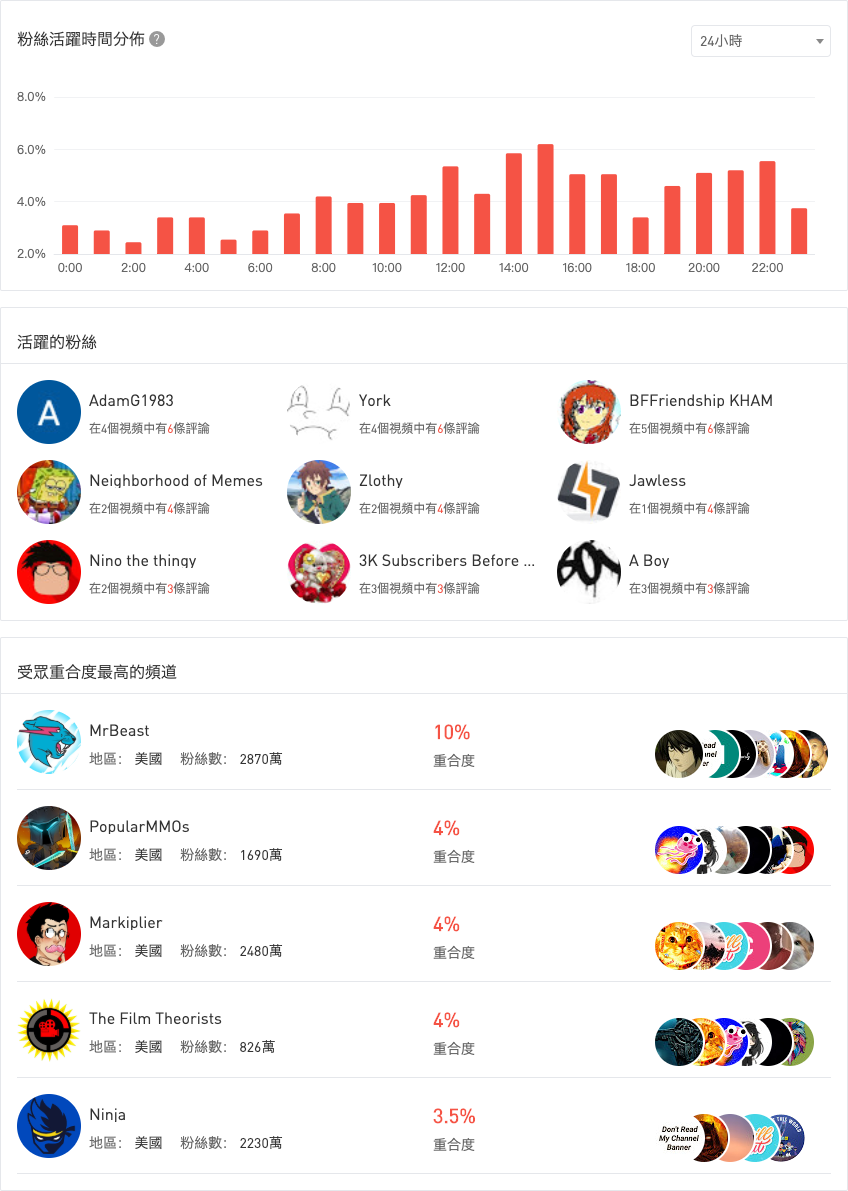