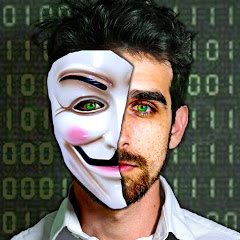 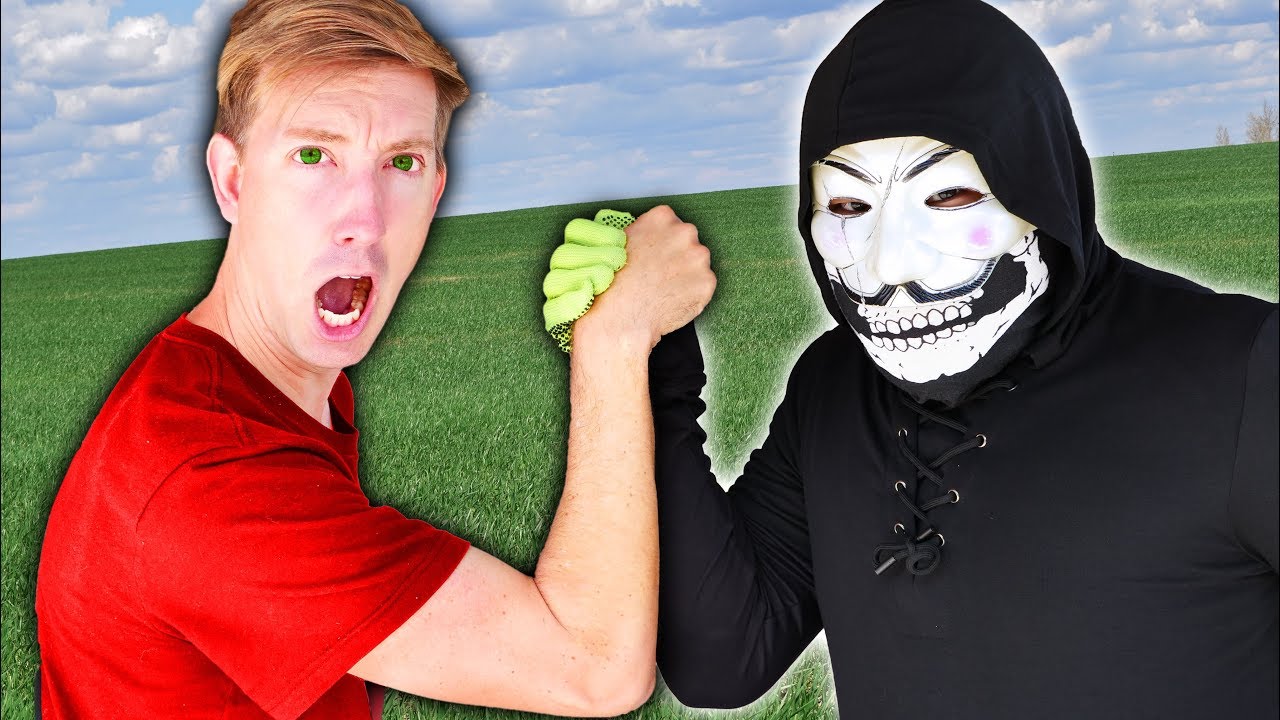 After Chad Wild Clay made HACKER TRAPPED ME INSIDE A MYSTERY BOX for 24 HOURS! Last To Leave Escape Room Wins Challenge, Vy Qwaint created I RESCUE CHAD From HACKER PZ9 MYSTERY BOX TRAP - Project Zorgo Escape Room Challenge and Daniel uploaded MISSING HACKER STILL ALIVE? Is PZ9 our Best Friend Justin Spending 24 Hours in Hide & Seek Challenge to the Exposing Project Zorgo YouTube channel, Vy and Regina rescued Chad and Daniel from the PZ9 mystery box inside his car. They were trapped in that cardboard box for almost 24 hours! The mysterious ex-hacker PZ9 figured out the spy ninja girls were freeing the boys, so he jumped out to challenge them to a Battle Royale! Chad and Daniel kicked out of the box. Pz9 looked really angry that they escaped and challenged all four to a spy ninja battle royale! He is a good fighter, but is he really Chad and Vy's old friend Justin? After winning, Daniel made a plan to follow him. During the battle, he slipped a tracker into his pocket! What is the truth? The team facetime call Justin, only to see him wearing a black sweater. He didn't even show his face! How suspicious. The Spy Ninjas know Justin likes Walmart, McDonalds and Starbucks. We give him gift cards to those places to see if PZ9 orders the same thing Justin likes to eat. There's no way he's not gonna use the gift cards, especially after the Battle Royale that we just had! Watch my friend’s awesome videos: LazarBeam - the ICECRAM VAN TRAP! https://www.youtube.com/watch?v=eMhBDNDMpTA Lucas and Marcus - MY TWIN BROTHER IS DATING MY Ex GIRLFRIEND?! https://www.youtube.com/watch?v=CRoDNRMY60Y Morgz - I Bought EVERYTHING In The Mall - Challenge https://www.youtube.com/watch?v=UtIltqt3kO8 ▶ SPY NINJA NETWORK - http://spyninjanetwork.com/epzvideo ▶ CWC Monthly Box - https://www.chadvy.com/ ▶ CWC Shirts & Backpacks - http://bit.ly/CHADmerch Most royalty free background music is from Epidemic Sounds. You can use their music in your videos by clicking here http://share.epidemicsound.com/mDVsZ 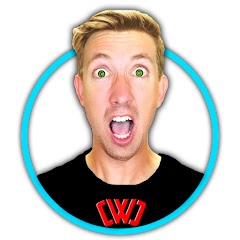 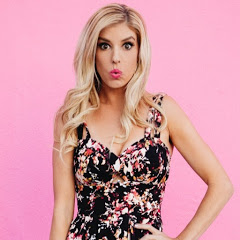 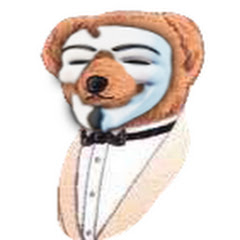 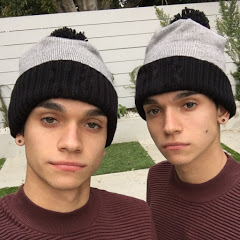